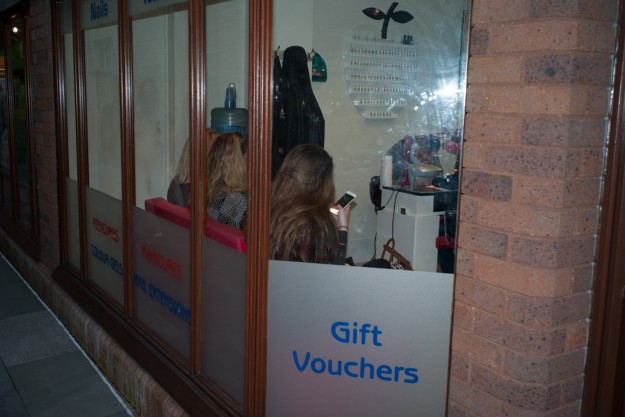 30/1/16 - A trip to Bristol, not been there for about 4 months and luckily the weather was good for the day - this was quite near finzels reach 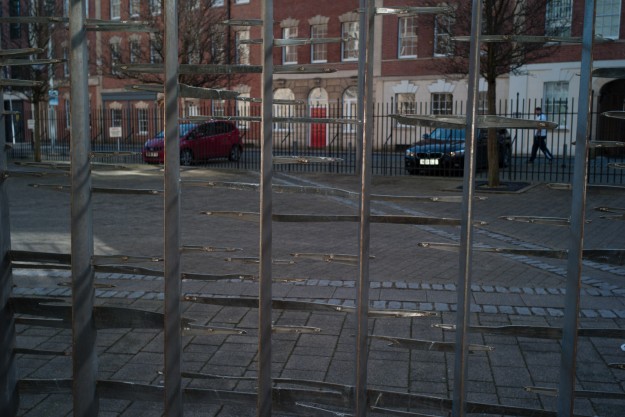 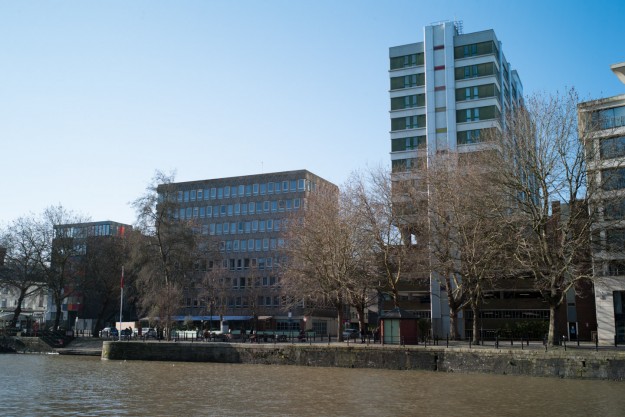 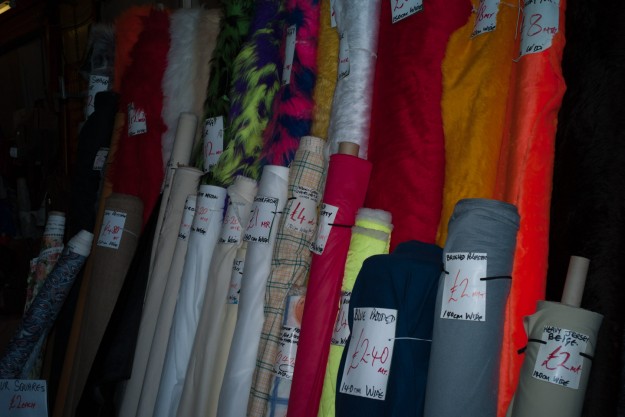 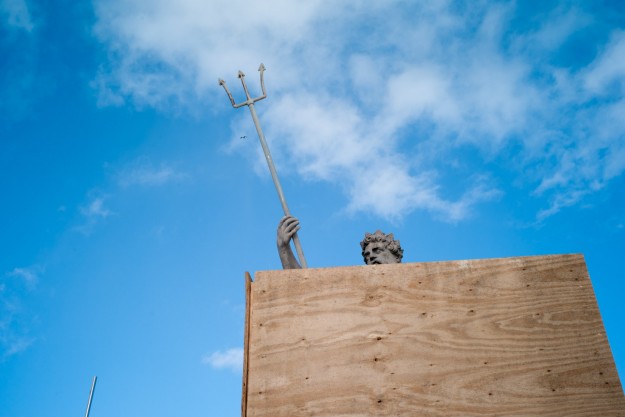 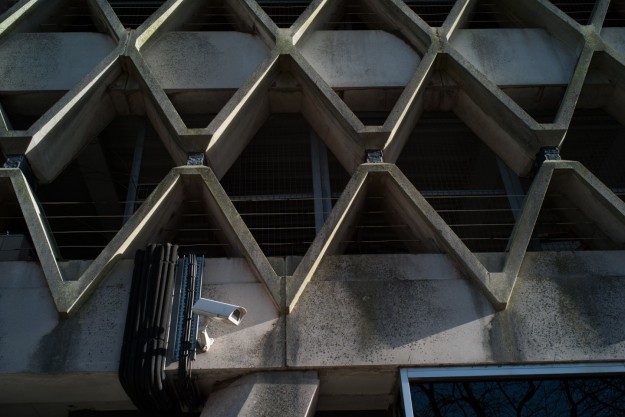 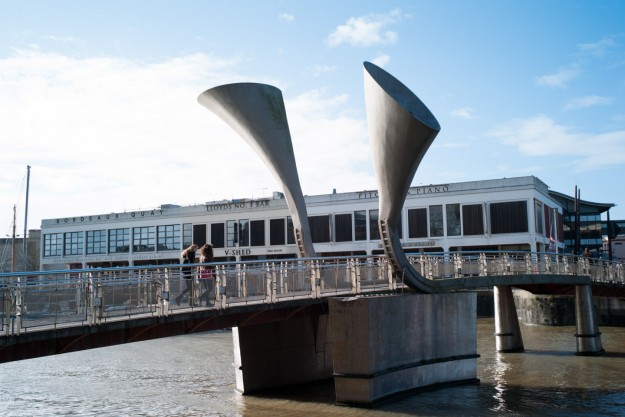 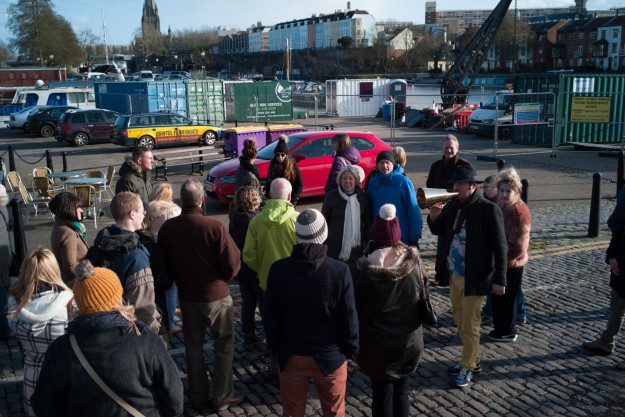 30/1/16 - i walk down past the ss great britain towards the spike island art centre, passing the dockside studios 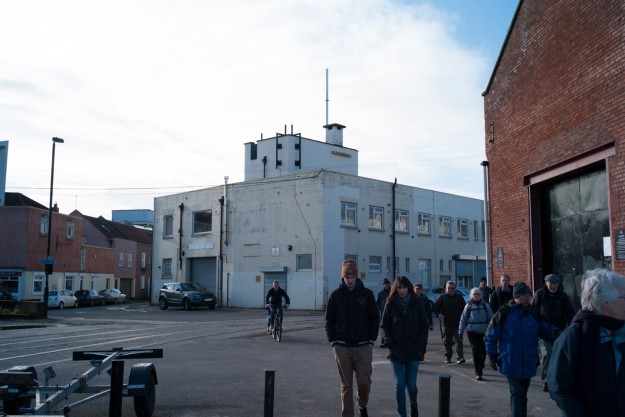 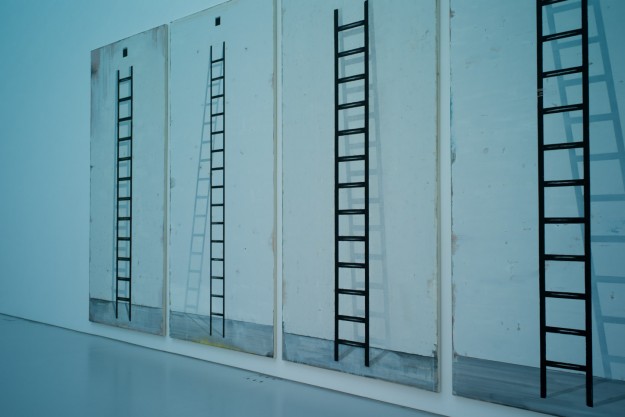 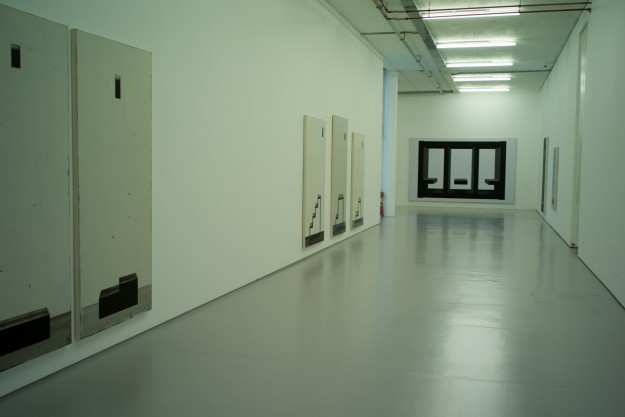 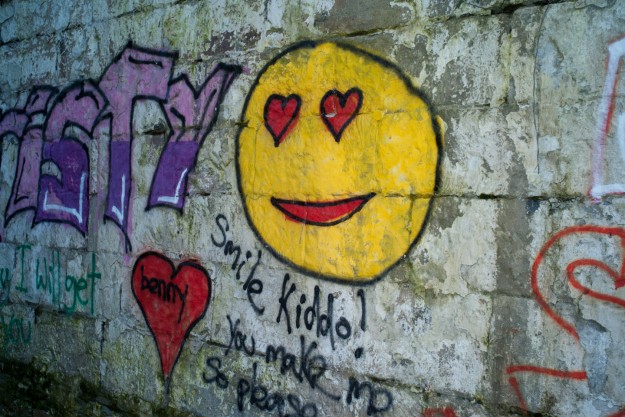 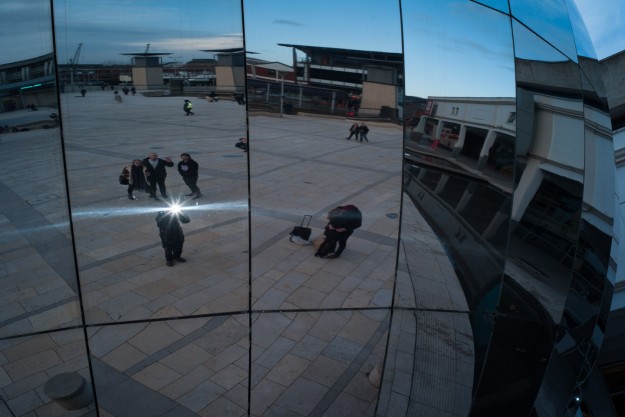 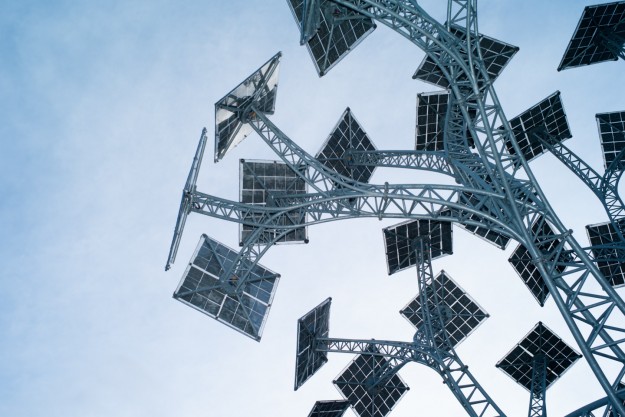 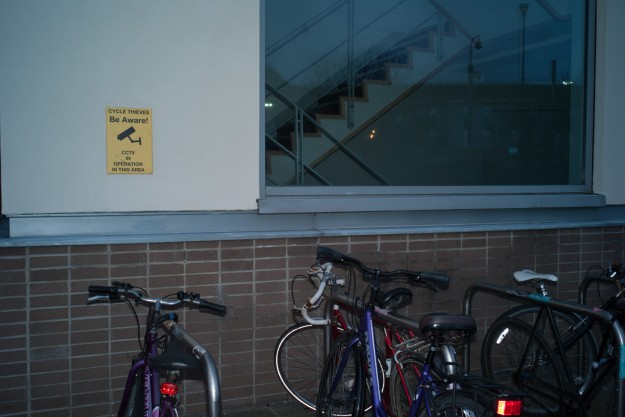 6/2/16 - a yellow warning of rain was issued over much of the south west and because my camera seems to not be worried about small amounts of rain i thought it would be a good idea to use it in the rain.

there is the saying "the worse the weather the better the photos" but digital cameras can be affected when the rain gets heavy.

i was grabbing some food in sainsburys when i noticed that the flash kept activating when i was not using the camera - not a good sign!

i though better a warning than nothing

the below shot was the last before the camera "died" 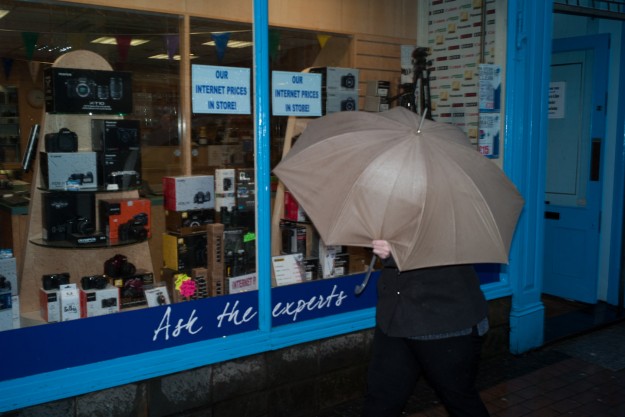 this is the m&s side entrance for staff only 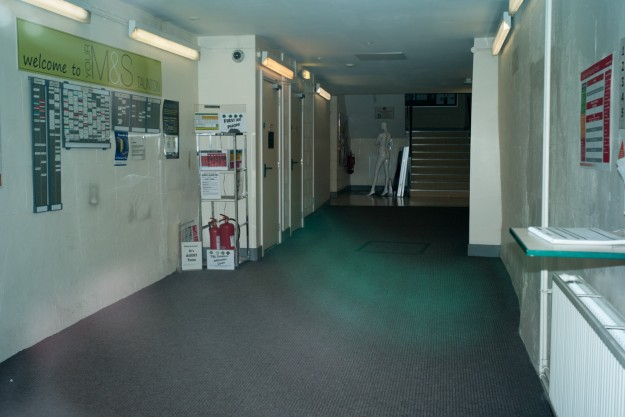 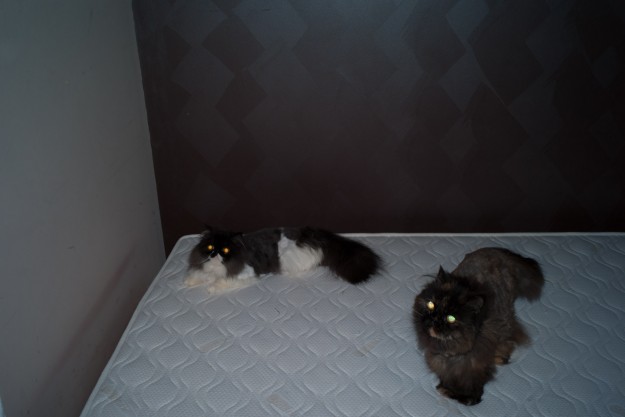 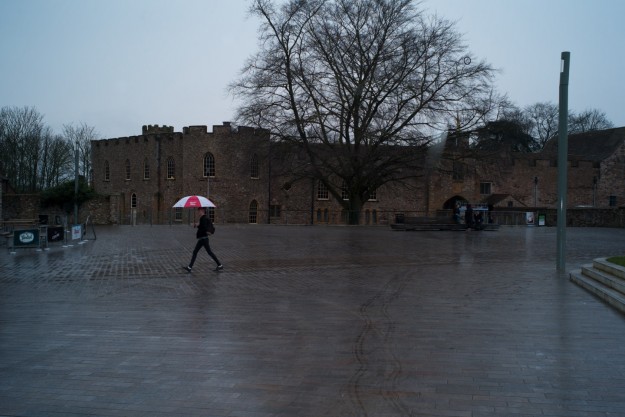 13/2/16 - an exhibition at the museum of somerset - i had a look at this exhibition a few weeks ago and was told that using flash was strictly forbidden as it will ruin the exhibits, however today i was told that flash is fine. At f/2.8 i did not need much flash so kept the power down to 1/64 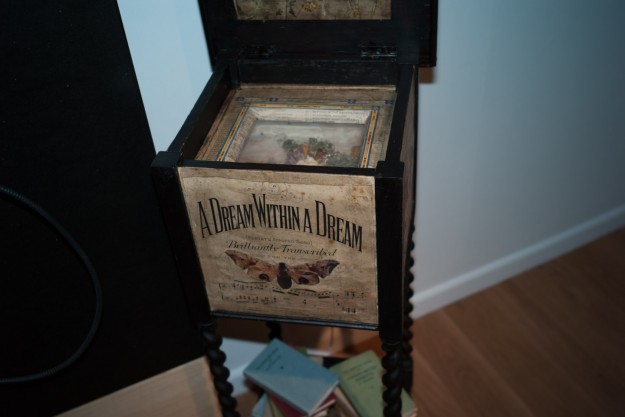 13/2/16 this montage of somerset maps, some old, some not so old, was an exhibit but I'm not sure what the coloured pins were supposed to represent 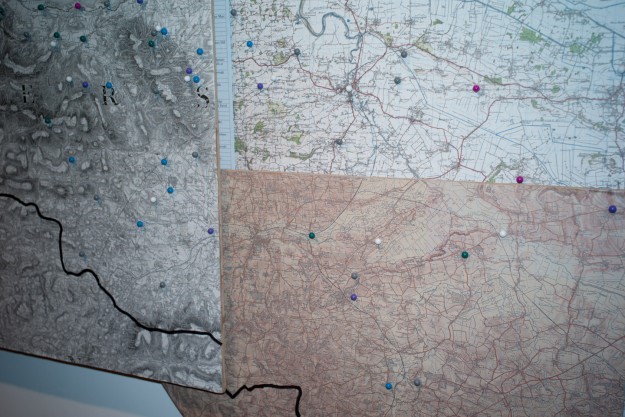 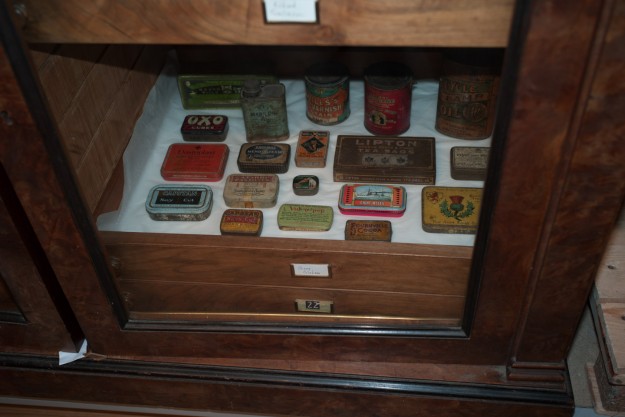