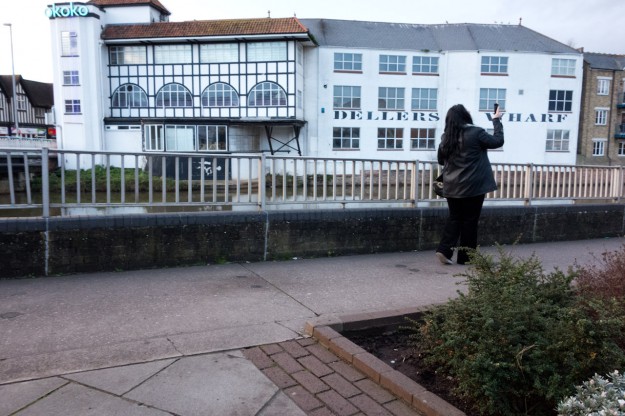 For such a tiny camera it seems to give good image quality, and the RX100 is now quite old in digital terms having been superseded twice by the MK2 and MK3 models, yet Sony still sell the original version. 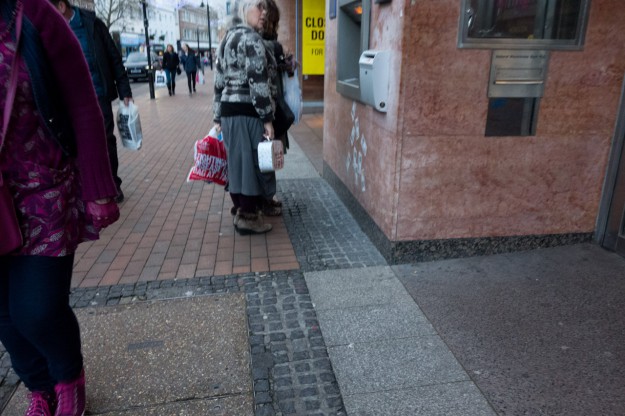 I'm mainly used to the Ricoh Digital IV and the Ricoh GR when it comes to point & shoot cameras, so the RX100 took a bit of getting used to. 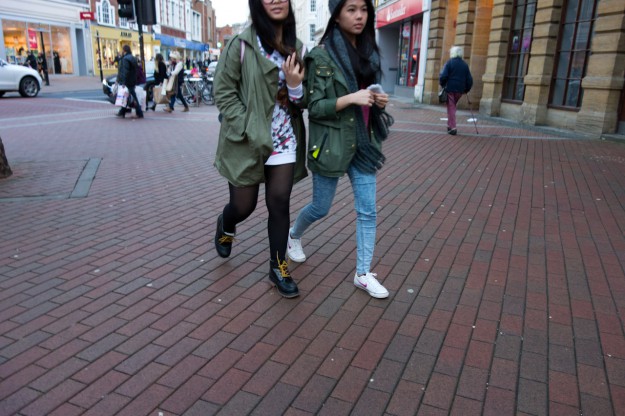 I'm used to having the "snap" focus feature of the Richos but the RX100 does not have this feature.   I tried setting it to "manual focus" BUT there was no way of telling what distance you are focussing!   The richos did at least give a distance scale on the LCD and this was saved when you turned the camera off.    The RX100 really does not seem aimed at anything other than AF. 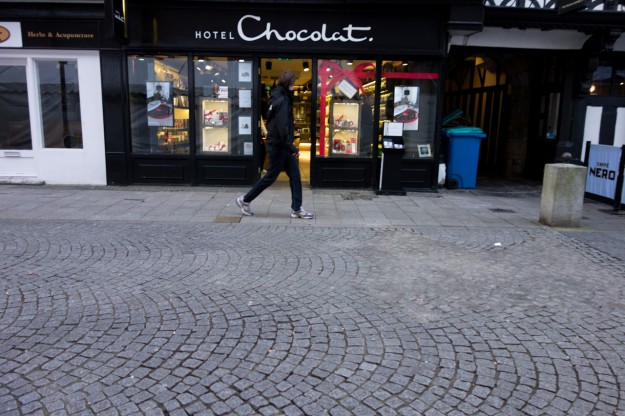 I have never been a great AF fan and prefer to zone focus but the RX100 seemed to work well with AF and it was just a matter of waiting that fraction of a second to see the green AF confirmation points light up on the LCD before pressing the shutter release - it's quick, just not as quick as "snap focus"!

I also tried setting exposure manually but on such a tiny camera doing anything manually just kind of seems a bit fiddly.   In the end I just put it in "P" (program) mode and let the camera make all the decisions. 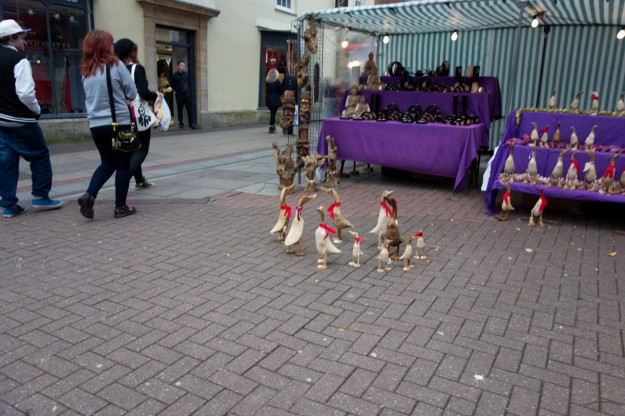 I have an old copy of Lightroom (version 3) which has long since been superseded and no longer directly supports the RAW files from the RX100 but  Adobe provide a free "RAW converter" which turns pretty much any RAW file into a DNG file which can always be imported into older versions of Lightroom.    For this quick test I just used the default settings and the only "tweak" I made was using the "strong" tone curve instead of the "standard" tone curve. 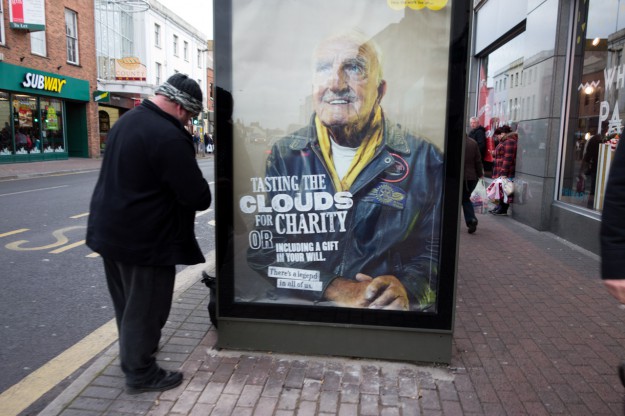 I did notice that the camera has a big lens for such a tiny camera but it's best to leave the camera switched on while shooting as it takes a while to power up (OK only about a second perhaps, but I don't like having a camera that is not "ready to shoot").   The battery seemed OK after about an hour of shooting, and there seems to be no way to turn off the LCD while the camera is switched on (like you can with the Ricohs).    The RX100 has a 28mm-100mm equivalent zoom and the nice thing is that it defaults to 28mm equivalent when switched on which happens to be my favourite focal length.