Now I have got Vuescan and my Epson 4490 set up OK on Ubuntu 13.10 I’m hoping to get some of my old Holga shots scanned.

I'm working on a "lucky dip" way of choosing what to scan otherwise I'd not easily decide which negatives to scan as there are so many.

This is a track from a ride on Weymouth Beach 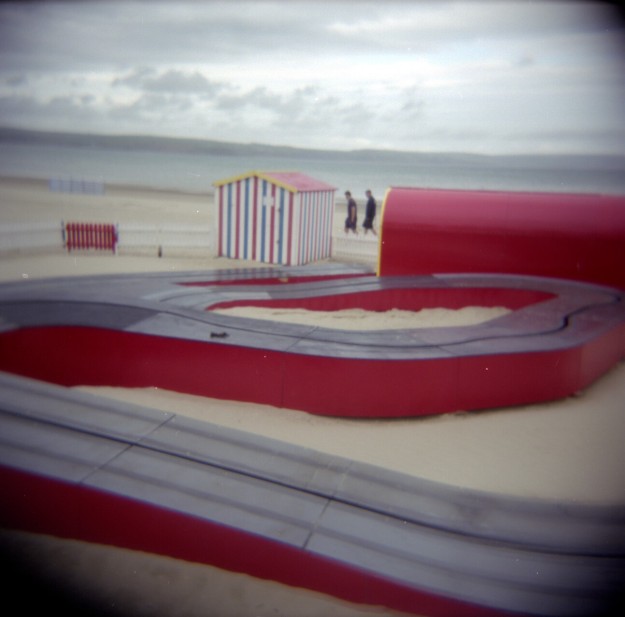 Now for a pedalo ride boat - looks like I need to work on keeping my horizons straight! 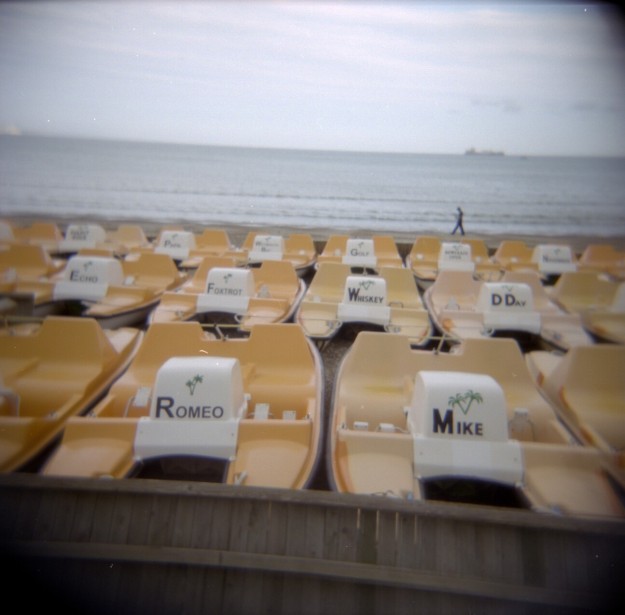