It looks like I have been quite organised with my scanning backups as I have found quite a few film shots that I took the trouble to scan, which were mainly taken in 2012 at some time.

These were taken with a Nikon FM2 and Pentax MX film SLR which are both fully manual 35mm cameras. 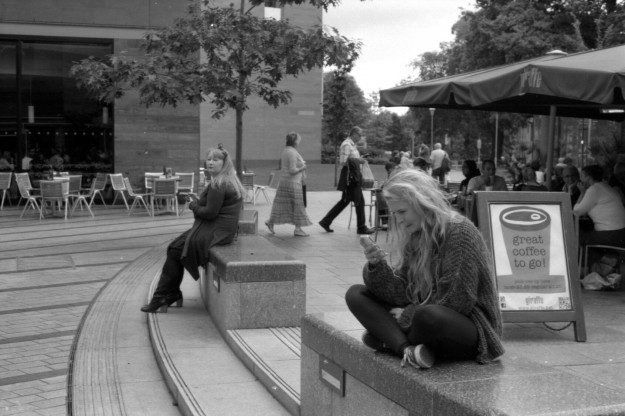 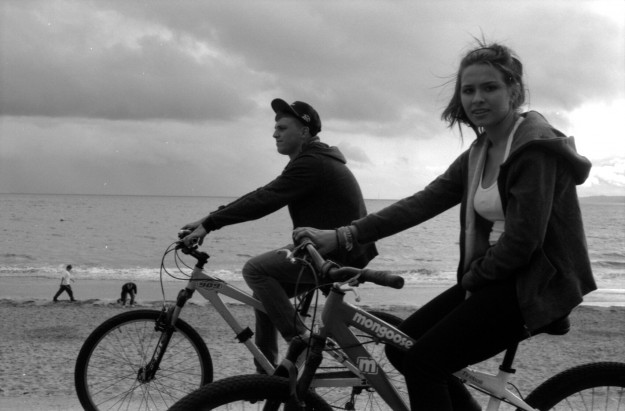 Cruising along the seafront at Exmouth 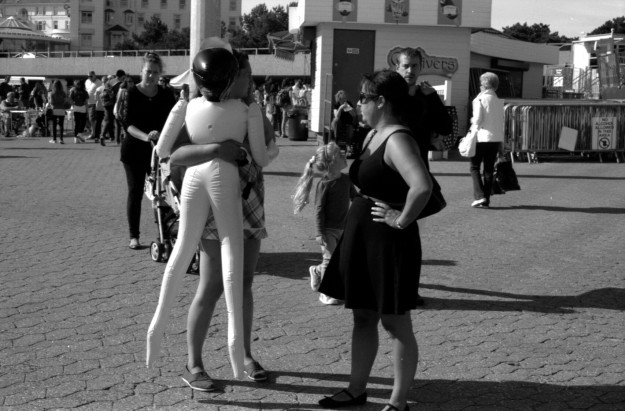 Holding a blow up doll in Bournemouth 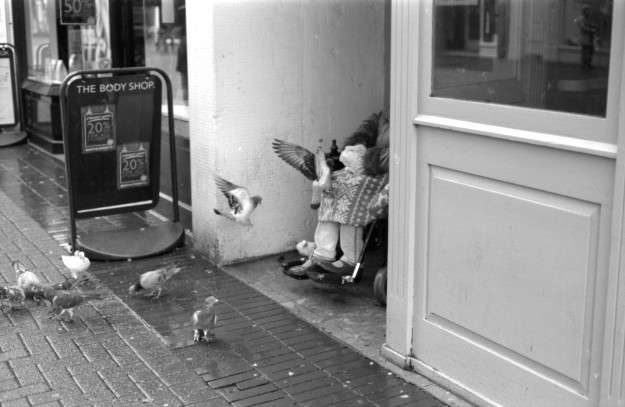 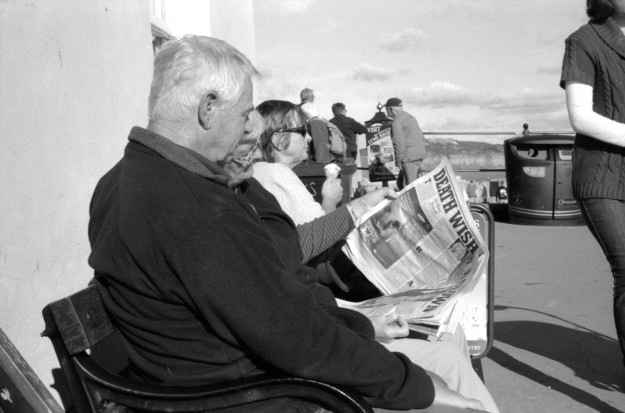 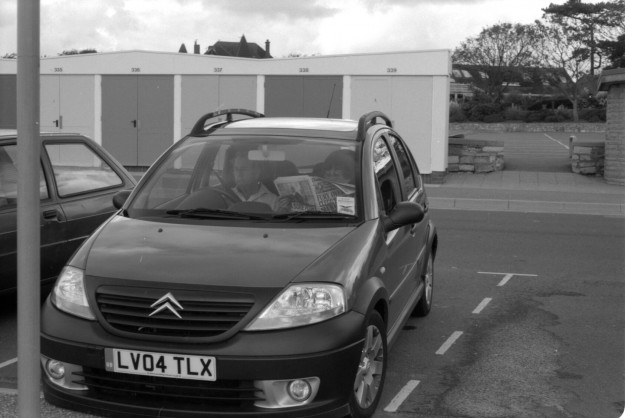 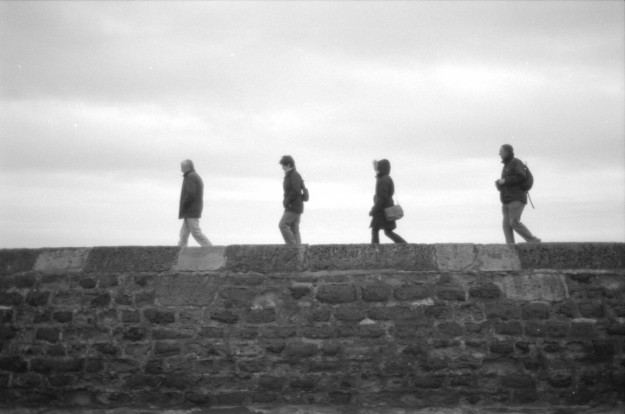 Walking The Cobb at Lyme Regis 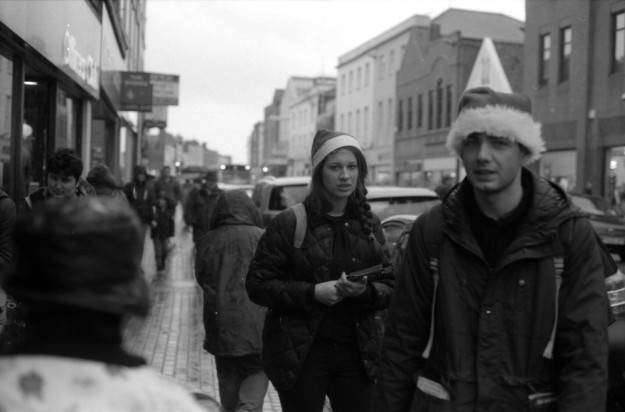 Ready for Christmas in Taunton