I have been having a look at some of the old jpeg photos on my hard drive and some of them date back quite a long time, as far back as 1998 in some cases.

This is one of the oldest shots and dates back to early 1999 when I first visited New York - Strange to think this building is now long gone. 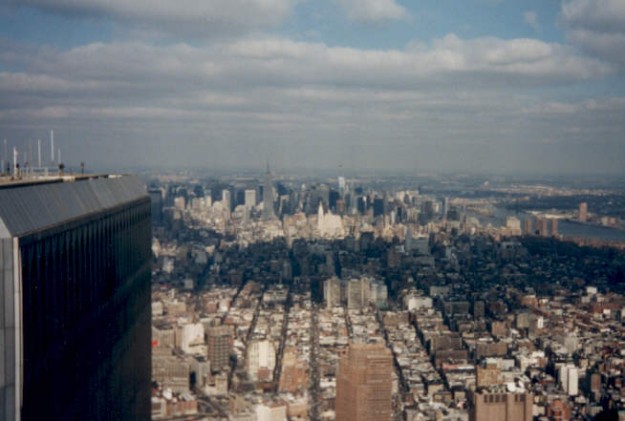 This even pre-dates digital photos and I remember scanning the prints. 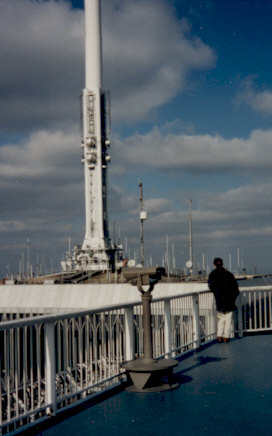 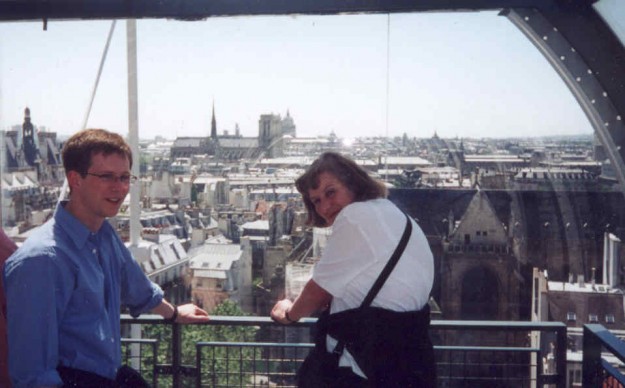 This was a trip to Paris mid 2000 - I seem to remember I got my first digital camera about October 2000 so this is film. 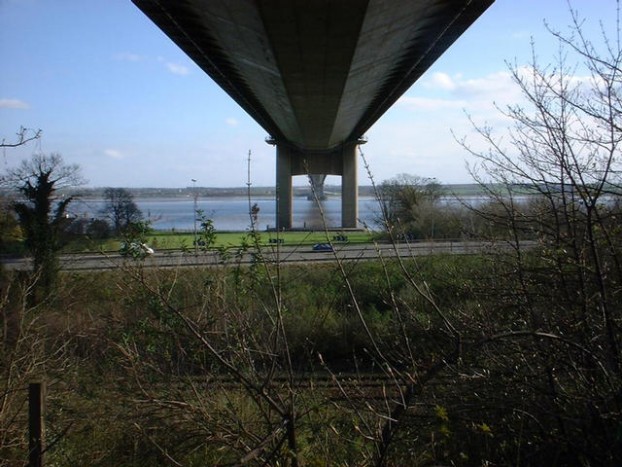 This is taken under the Humber Bridge - I lost a lot of original digital pictures and many of them were "rescued" from an old archived version of my website, but not full res versions and the exif is missing, but this would have been around 2001 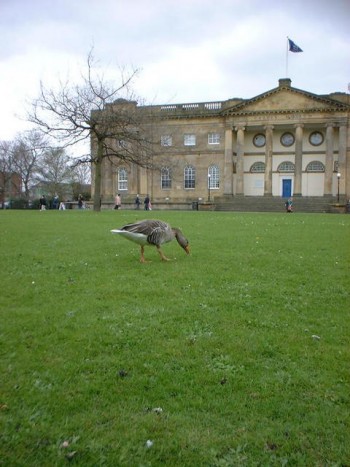 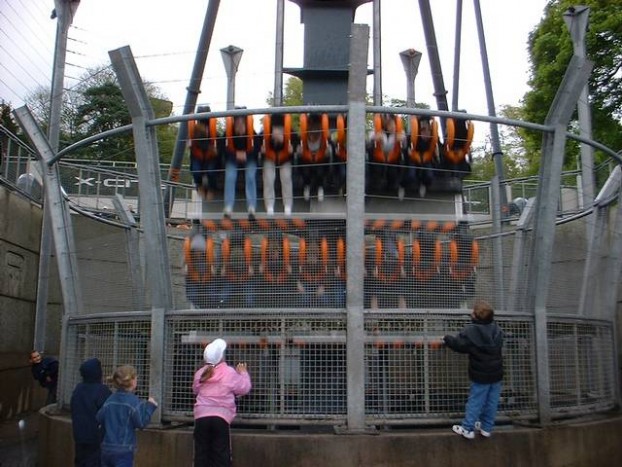 A trip to Alton Towers, again  April 2002 - for such a basic digital camera it actually still took quite reasonable shots - I think it was 1.3 megapixels! 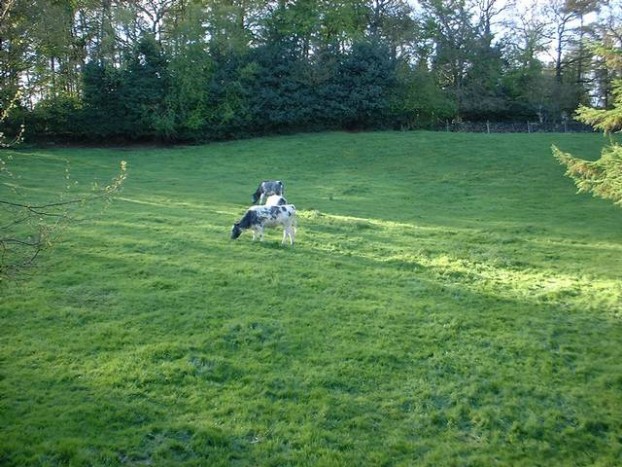 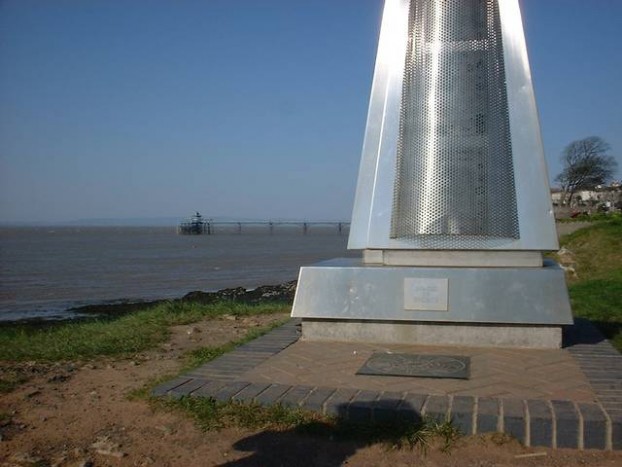 A trip to Clevedon (April 2002) - This picture luckily has EXIF intact! 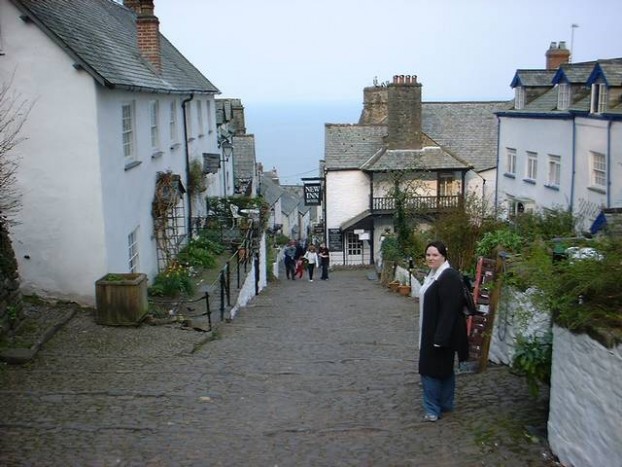 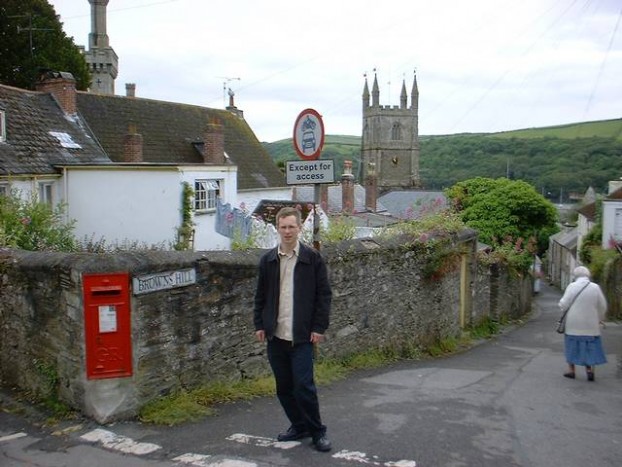 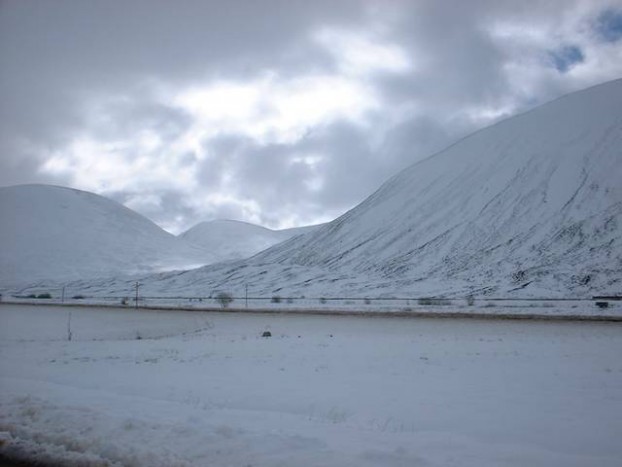