I have decided that I have a lot of negatives of photos I took last year but for some reason or another they are not on any sites, as I think these originally got scanned and posted to one either facebook or google+.

They were originally shot and scanned in colour but I have never really seemed to be able to get really good colours with scanning so they have been scanned "as black and white" here.  The film used was fuji superia 200 and the camera used was a Pentax MX with 50mm lens.

I have not used Vuescan for quite a while, but I eventually managed to get it working again in Ubuntu 12.04LTS after installing the latest Vuescan package (9.3.17) and also the 3 packages from Epson's site - the iscan software, the iscan data package and the iscan plugin package.  I use a "legacy" Epson 4490 scanner and this all needs to be installed before it will work.

I scanned these at 720dpi as I initially tried 1200dpi and the images were slightly too large as I wanted to end up with pictures that were about 1024 pixels wide, a handy size for web use.   A 36mm x 24mm frame will create an image of about 1700 pixels wide (based on 2.54cm/inch metric conversion), so I'm only after about 0.6x this pixel width, so 1200dpi x0.6 gives 720dpi scan resolution.  It's good that vuescan allows custom scan resolutions instead of just typical ones on 300dpi, 600dpi, 1200dpi etc

Initially I thought I'd just resize in gimp, but this avoids the need for gimp altogether.

This was where we initially tried parking (sixways) but the park and ride bus only went to the hospital NOT the city centre, so in the end we parked in a multi storey in the centre. 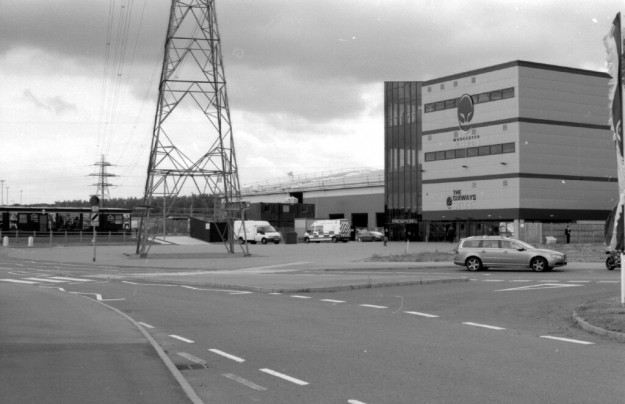 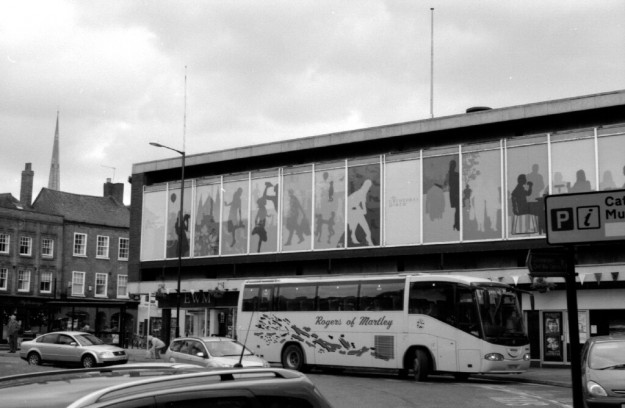 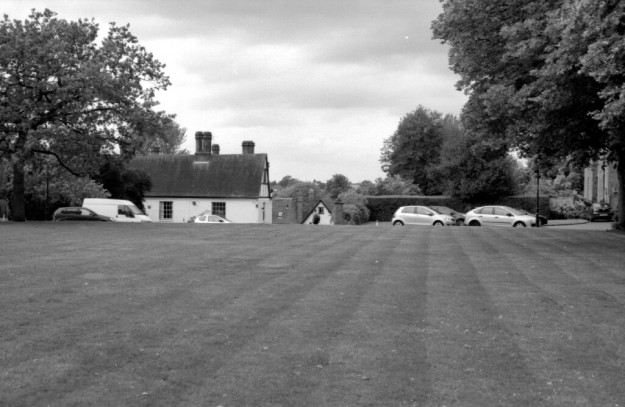 There were some cool exhibits in the cloisters of the cathedral - at least it was free entry with conventional donation boxes - unlike the very annoying system at Salisbury cathedral where there is a "voluntary" donation requested quite forcefully as you enter.  They even make it look like an admission fee to catch out tourists who don't realise it's a donation! 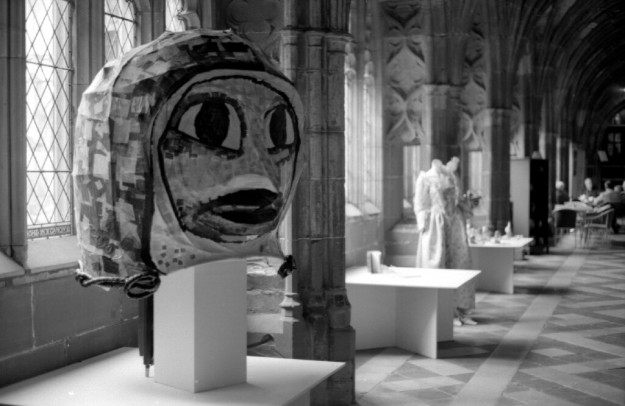 Another exhibit at Worcester Cathedral 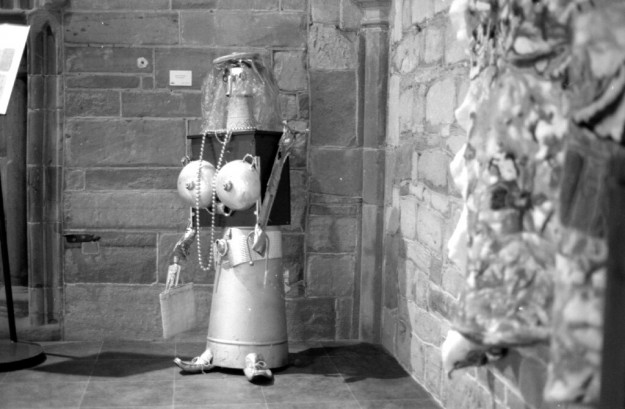 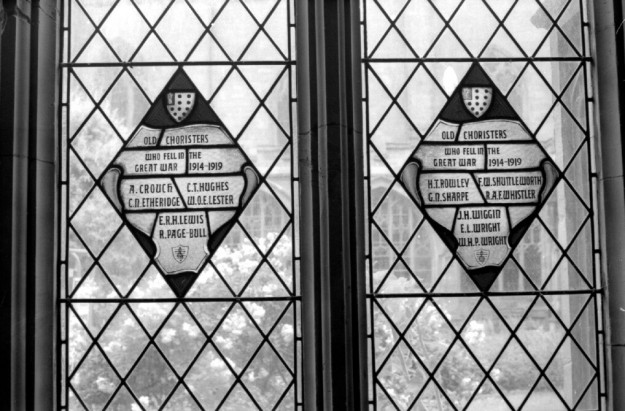 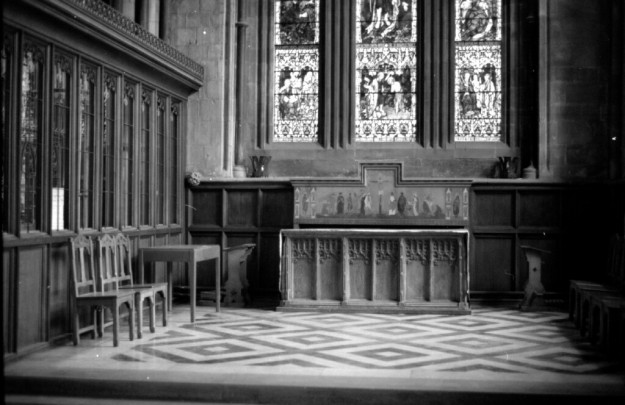 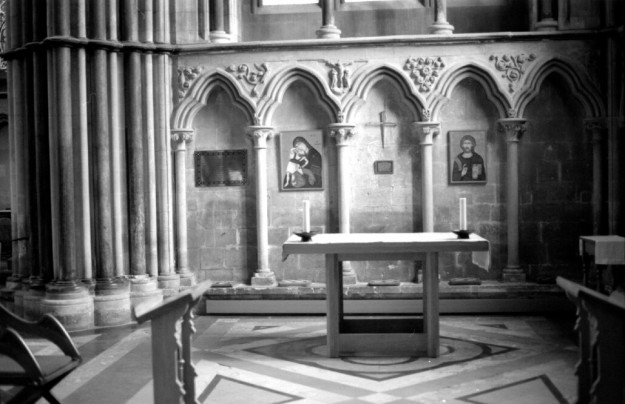 Plaques on the wall 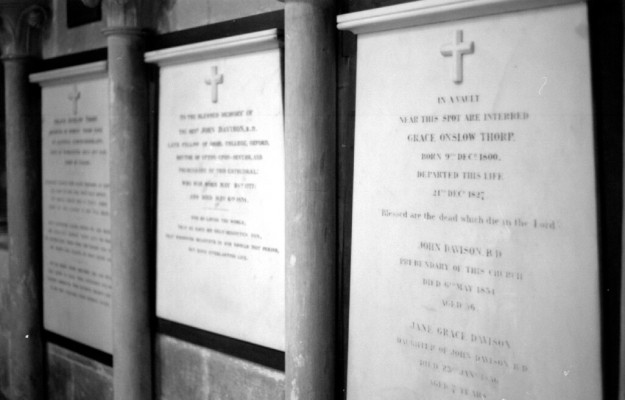 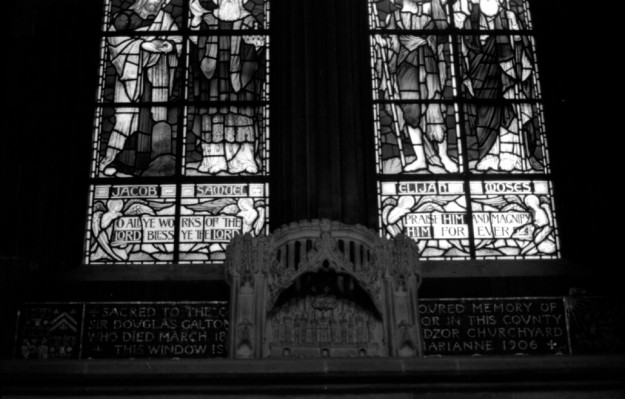 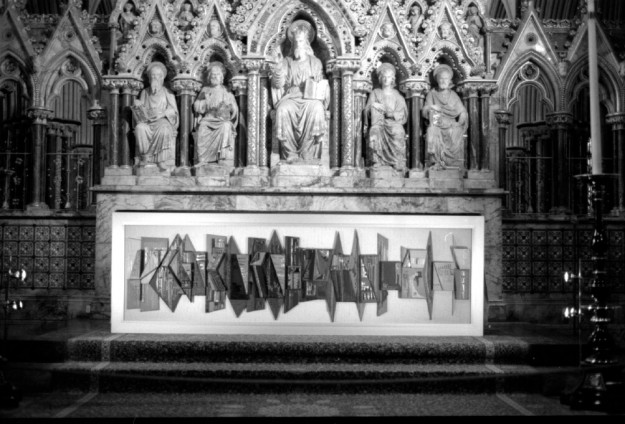 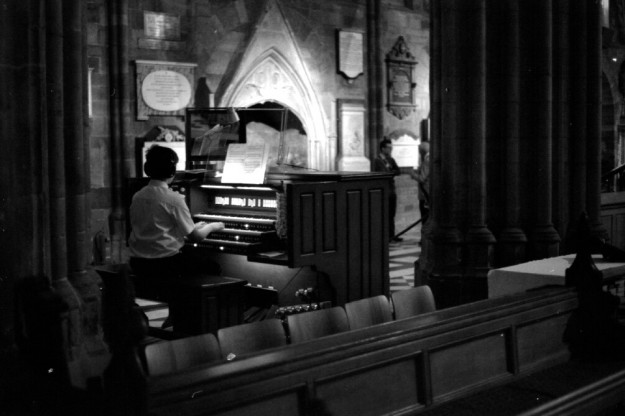 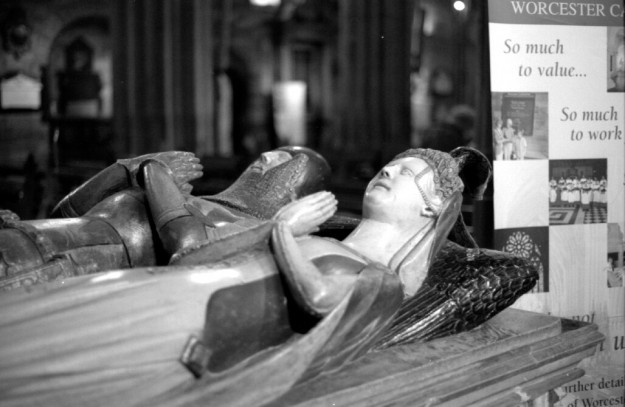 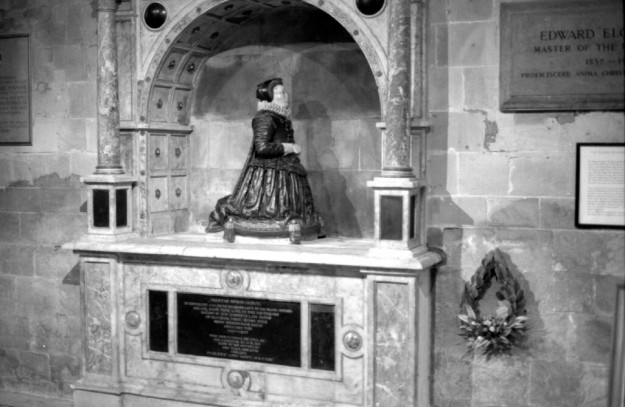 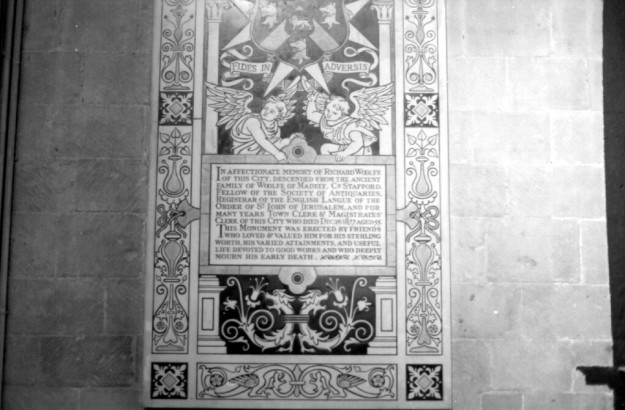 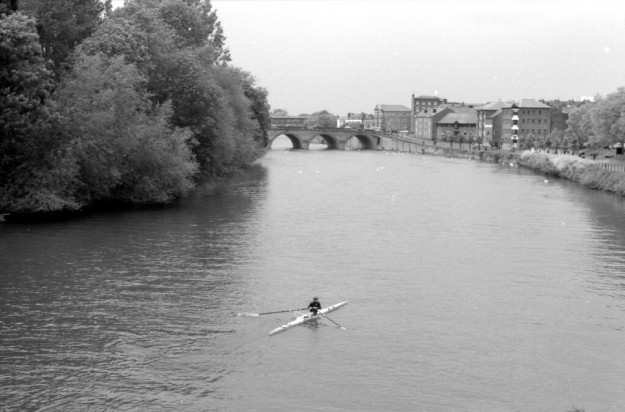 Rowers being coached from a bike 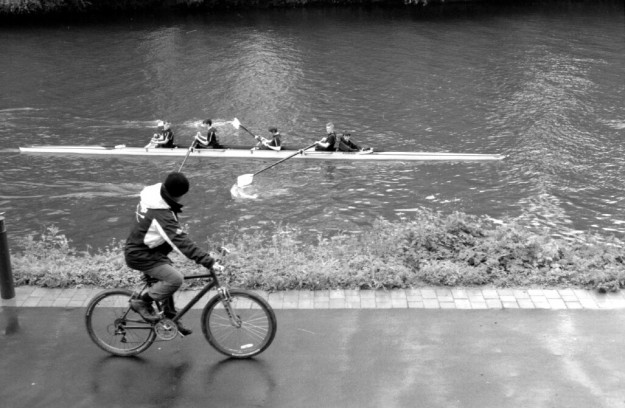 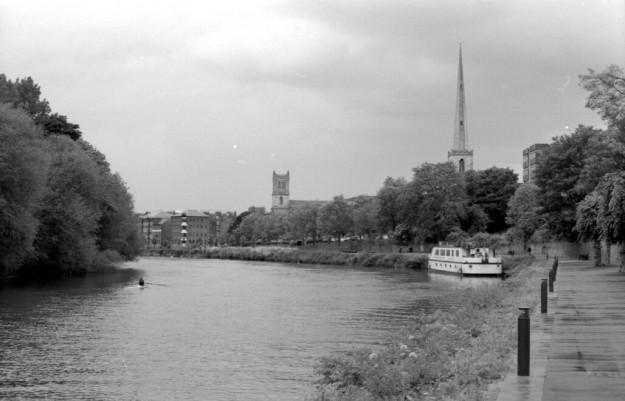 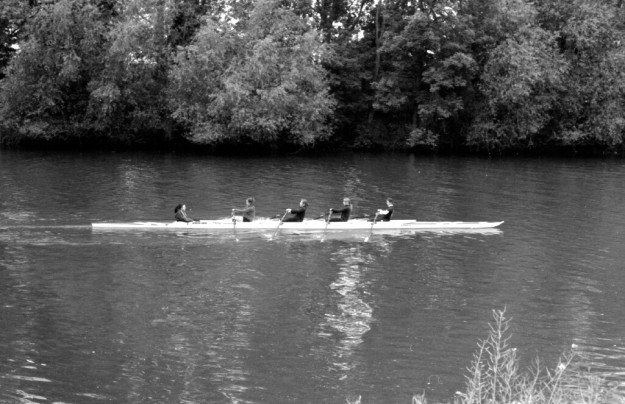 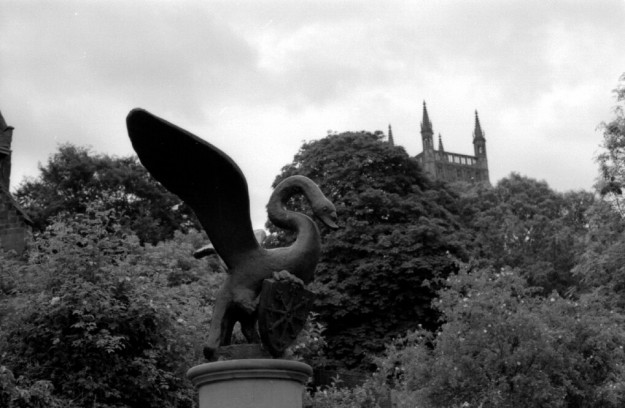 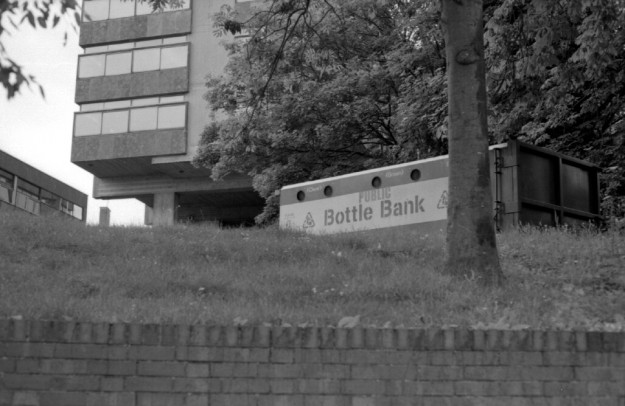 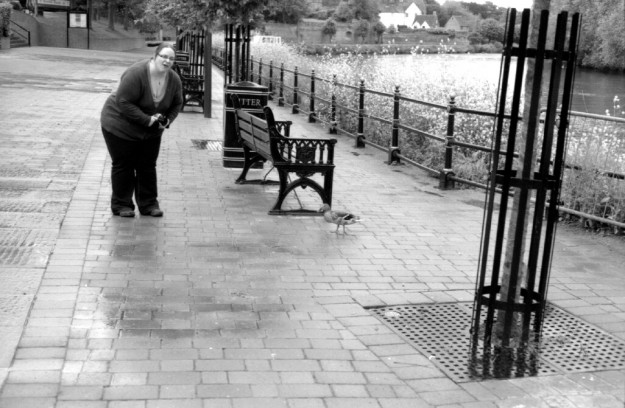 The Quay -  I think this must be a pub 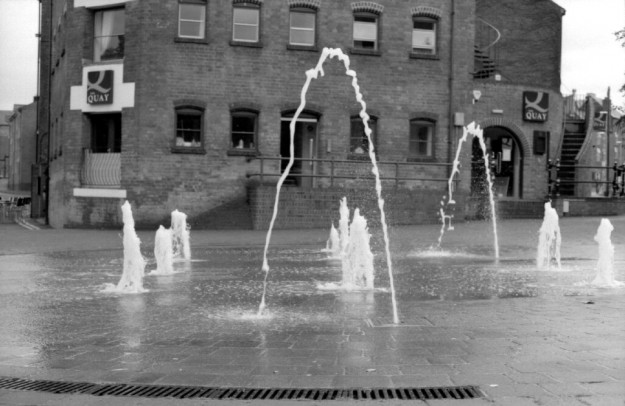 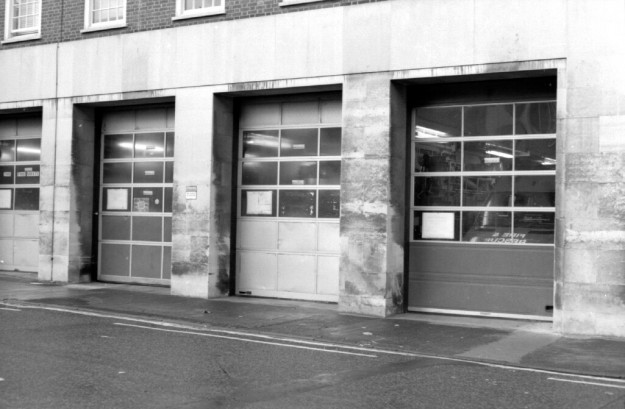 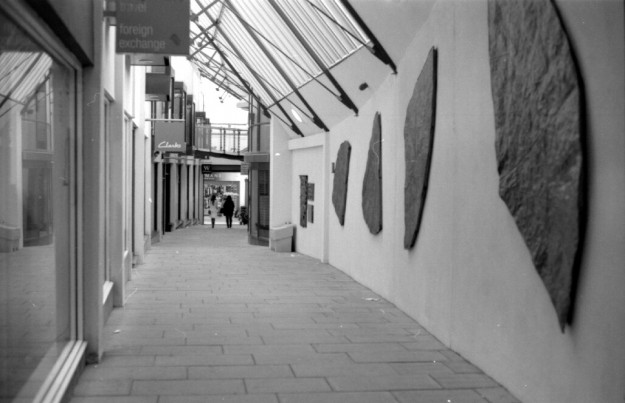