Been sorting through some of my old photos again. Originally I had quite a lot of photos on Flickr and other similar places, but gradually it seemed like my photos were fragmented over various sites in a sort of disjointed way, so it made more sense to only post photos to a single site, hence the idea behind this Wordpress based site.

These are some of the photos taken with the Nikon D70s back in 2006.   This was quite soon after getting this DSLR and I had an 18-70mm zoom lens.

A Trip round an Island just off the coast of Iceland called Heimaey.   The ship I was sailing on was the Fred Olsen Black Prince. 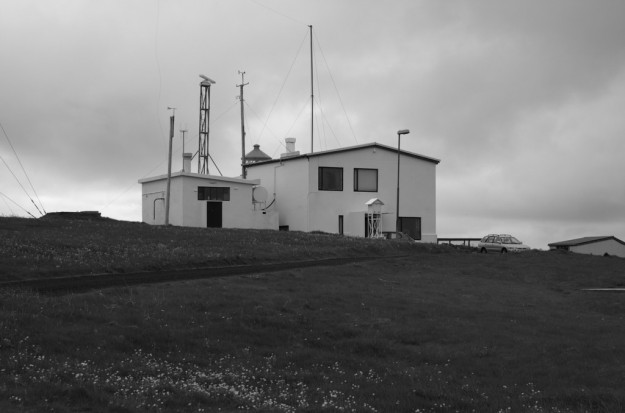 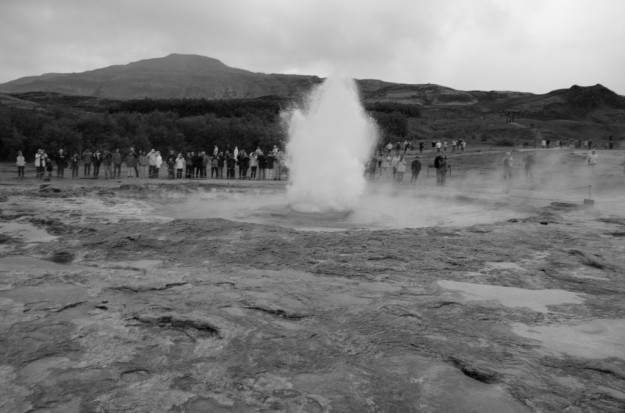 More on Iceland - an impressive waterfall. 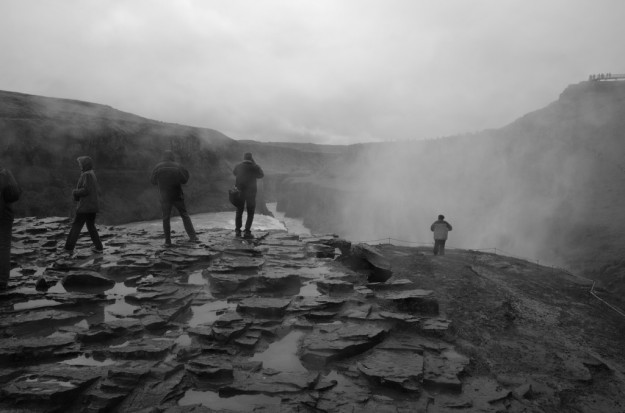 On Iceland near Reykjavik, a place called "Perlan" which are huge hot water tanks with a restaurant on top 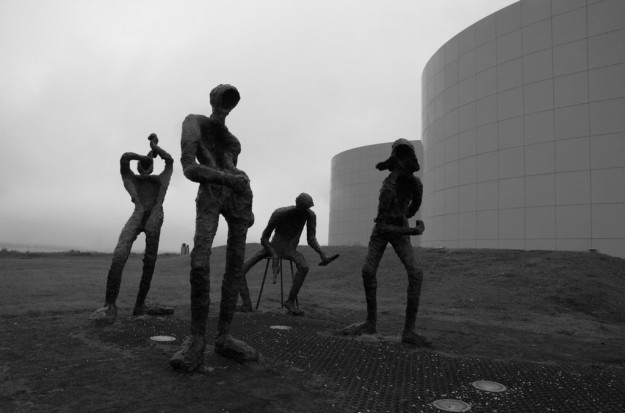 The sea crossing between Iceland and Greenland saw the first chunks of ice in the sea - you could hear them bumping against the porthole windows in the cabin. 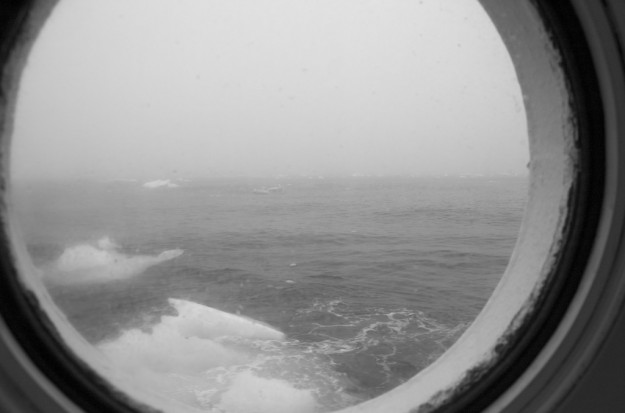 After docking in Greenland there was a boat tour in amongst the icebergs to visit a glacier where the ice bergs are formed.   Drinks were served using centuries old glacier ice , at least that's what the guide said, perhaps an exaggeration, but the ice is probably older than me! 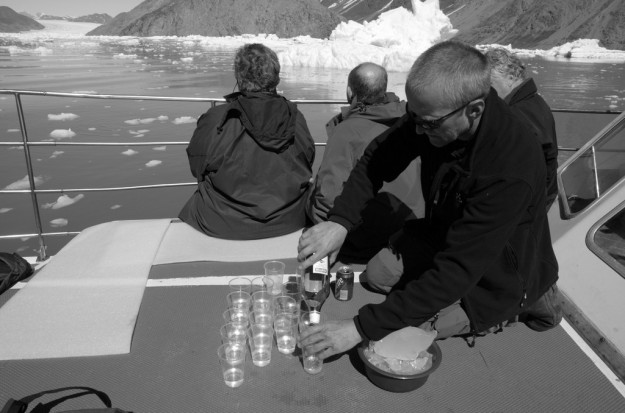 While wondering round Narsaq, a small town in Greenland one of the locals asked if she could interview me.   She works for a radio station in Greenland and she said that not many of the cruise passengers reach this part of the village as it's quite a way from where the ships dock. 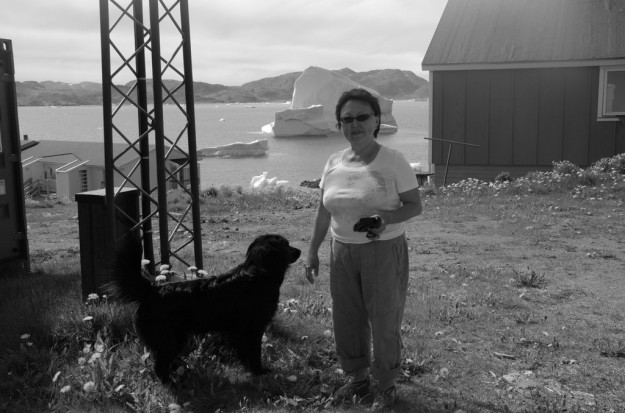 The dinner tables get allocated on the 1st evening and luckily we got a table right next to the window, so had this table for the whole 2 week voyage. 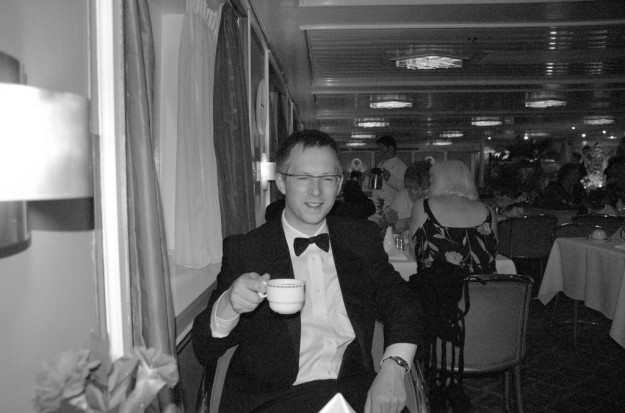 After dinner drinks before the evening show 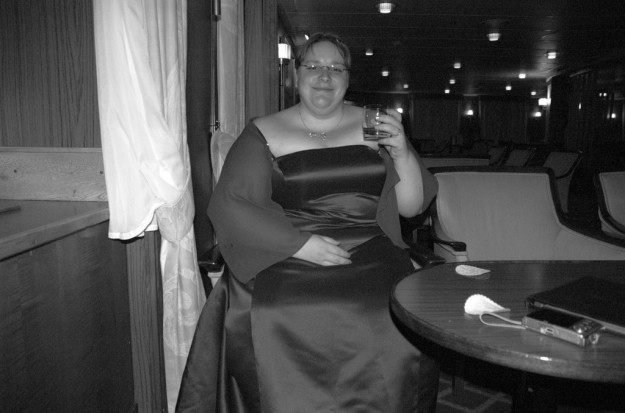 The deck plans of the ship - the interesting thing is that it shows all the parts that passengers don't normally see. 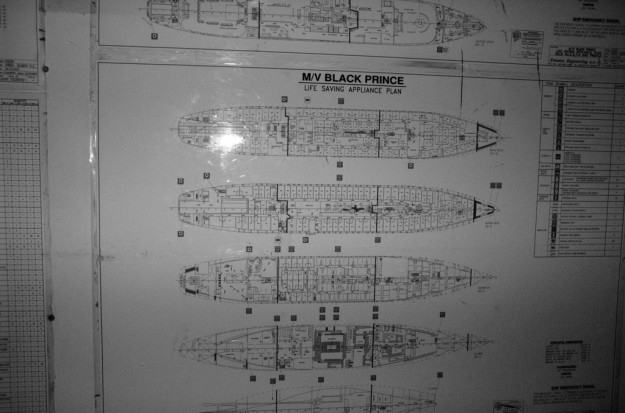