Looks like it's now the end of the bank holiday, but at least that means a 4 days week rather than 5.

The weather toady was pretty dull, there seemed to be a sort of street fair in Taunton High Street with market stalls, and other entertainment type things. 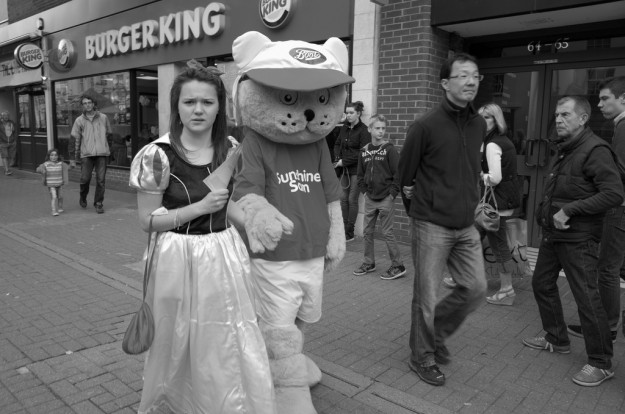 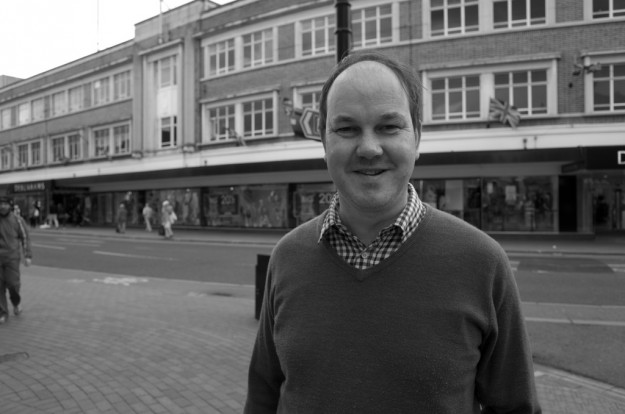 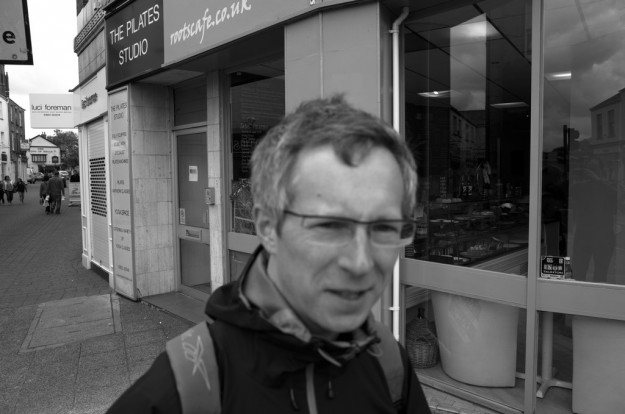 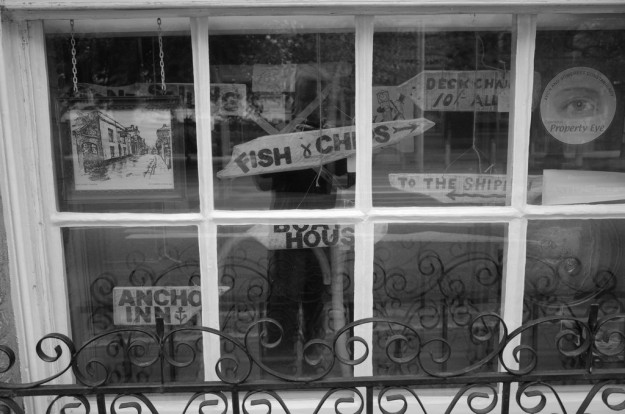