Thought I would have a look at what is going on at the Firepool Lock development area.

The Viridor Office is the first new building you notice as you walk along the riverside East of Taunton centre.

There seem to be a lot of locals who have criticised the building as being "ugly", but there are far uglier office buildings already in Taunton which people forget about, such as the Taunton Deane Council offices in Belvedere Road. Perhaps local people don't like buildings that have more than 2 stories. 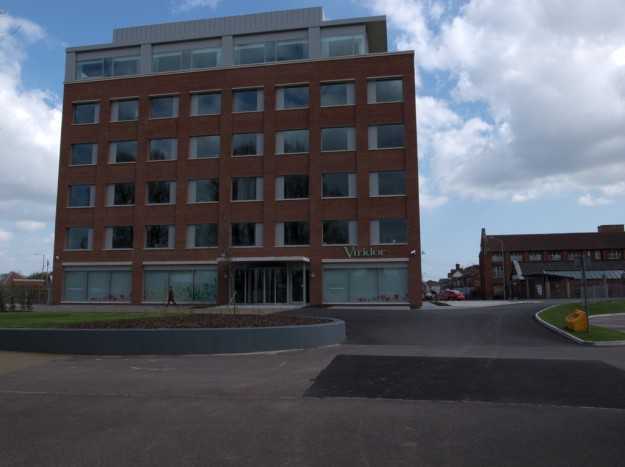 Some decorative additions to the ground floor Viridor windows 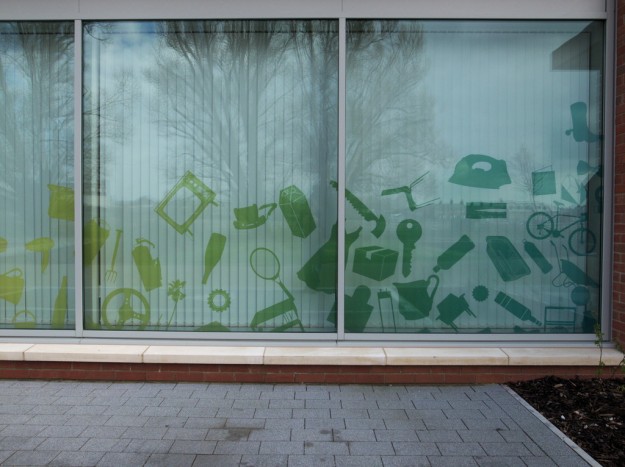 I think this must be the "flagship" building of the Fire Pool Lock scheme.   It actually looks quite modern as far as design goes, compared with most of the hideous "Barratt style" homes that blight large areas of Taunton.

However it looks like the other buildings behind it regrettably seem to be much more like basic generic "estate style" homes in appearance.

This whole area is pretty cut off from the rest of the town until the "Norther Inner Distribution Road" is completed.

This is the long derelict British Railways Taunton freight concentration depot, which I assume is being retained as part of the Firepool Lock scheme. 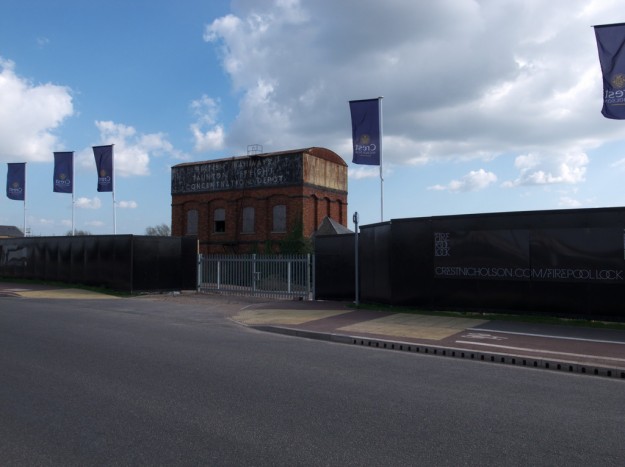 This is part of the Northern Inner Distribution Road that has not really had any work done on it yet. 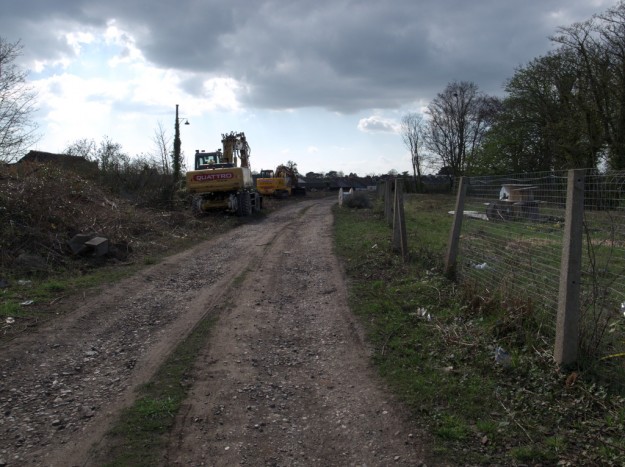 The nearby entrance to Taunton Station - I notice they have now put in Ticket Barriers.   If they wanted to cut down on fare evasion they could start by asking to see ALL tickets on the actual train rather than just saying "any tickets from Taunton" as if someone will pipe up "yes I've come from Taunton but I have not got a ticket" 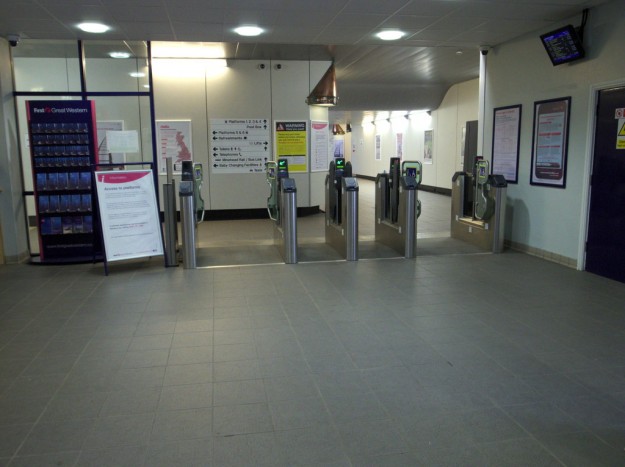 The long derelict bridge over station road, which will form part of the new Northern Inner Distribution Road 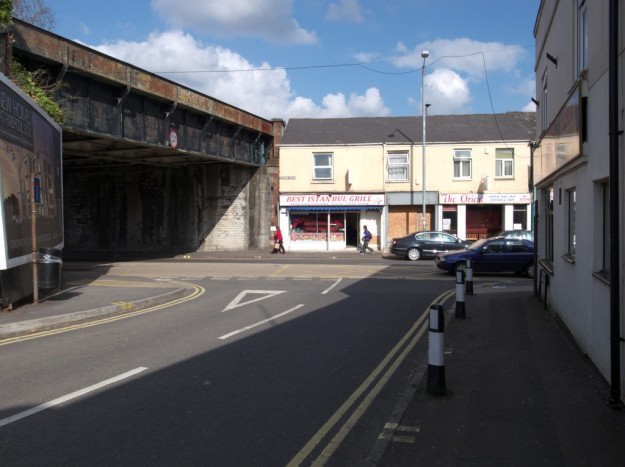