I have not been to the Silk Mills country park for a while mainly because the whole area seems to have been a quagmire of mud for some time due to the wet weather, but the area has started to dry out a bit lately.

To start a sort of "abstract" shot of the outside of the Ministry of Cake - I think this must be something to do with cooling the building and it is caged to offer protection. 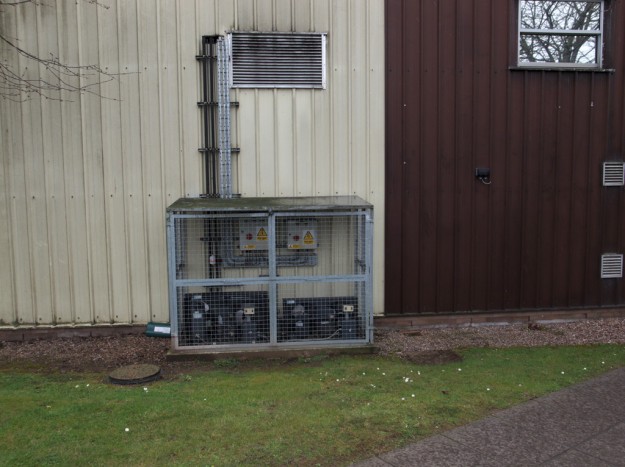 This is the Silk Mills country park, and this area seems to have been flooded a lot quite recently, being so near the River Tone 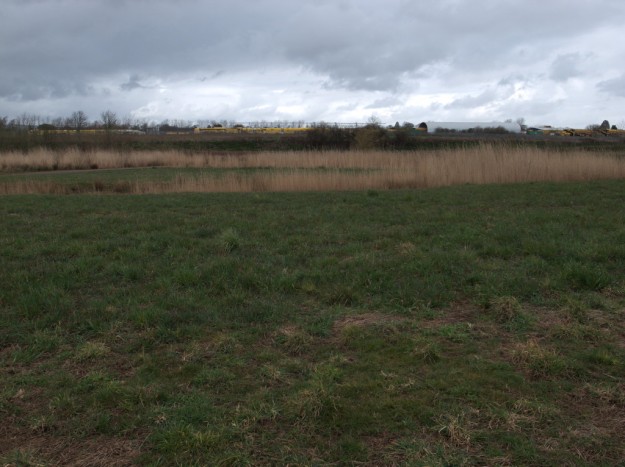 This is quite a big lake, with quite a few ducks and geese most of the time. 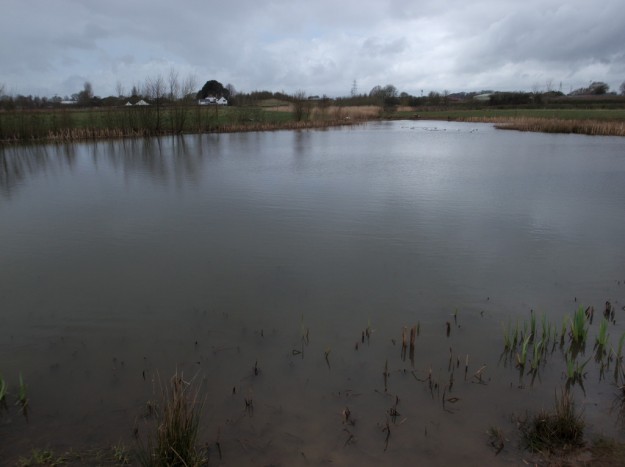 The Silk Mills park and ride has secure bike storage facilities. The only problem is that the planned cycle path directly linking the park and ride with the town centre is still incomplete almost 3 years after it was planned. There were plans for a third bridge connecting with Longrun Meadows, to provide a cycle link, but the third bridge is still stored in the DLO depot in Priory Way. I wonder if it will ever actually be installed now, even though the paths have been constructed as far as the point where it was supposed to cross the river tone.

I suspect that the reason for the bridge not being installed is the risk of it literally being washed away when the Tone floods! Large parts of the existing cycle paths have been badly damaged by flooding in both Longrun Meadows AND the Silk Mills country park. A lot of time and money has been spent on cycle paths which now have an important missing link. 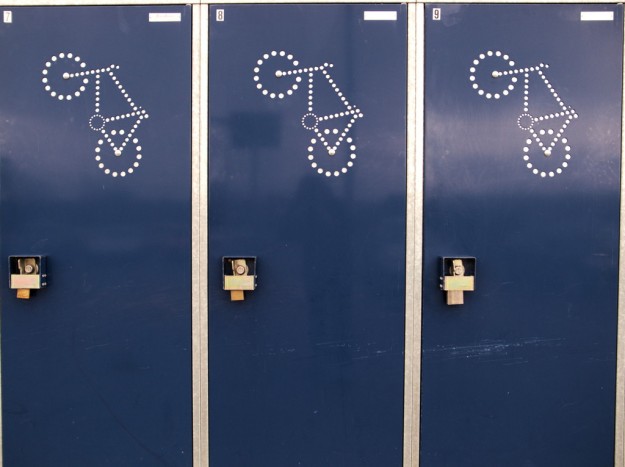 Cyclists could still cycle over the Silk Mills road bridge and then along Bindon Road and Staplegrove Road which will reach the town, but not quite so directly. 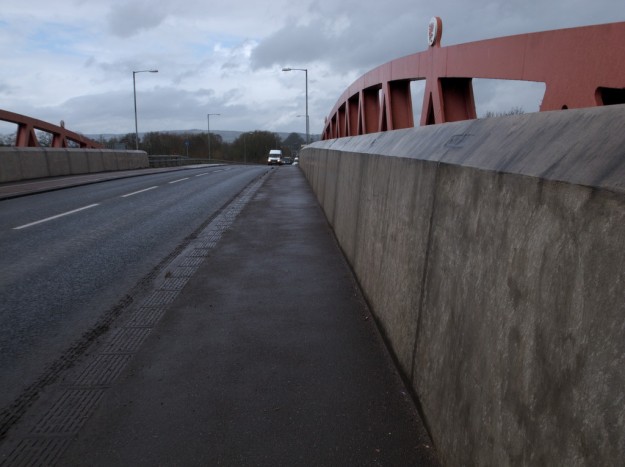