Have taken some more shots with the Ricoh GRD IV, in Kilve (yesterday) & Taunton (today). 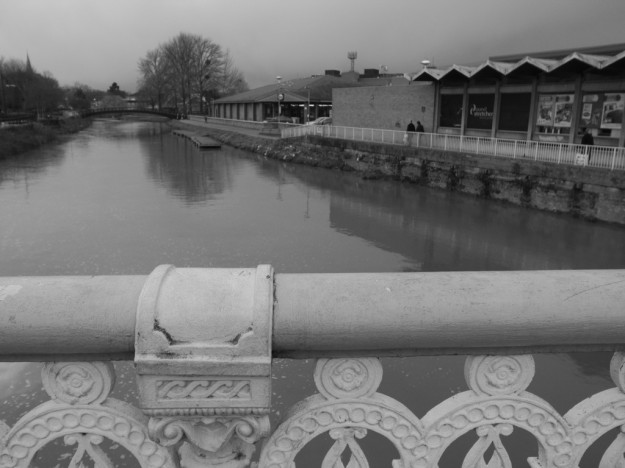 Noticed there is something a bit odd with some flash photos, where they are overexposed by about 3 stops occasionally - it's a bit strange as I have updated the firmware to the latest version and it seems that some scenes, either heavily backlit (eg a photo of something on a window sill) or shots with a large dark area in them, can be affected.

It would be a bit annoying if it had to go back, as not sure if it's something that affects all GRD IV models, but have seen a report on a forum of someone else with the same issue.   The camera seems to work fine apart from this, and it only affects a small number of flash shots, but annoying none the less for a £350 camera. 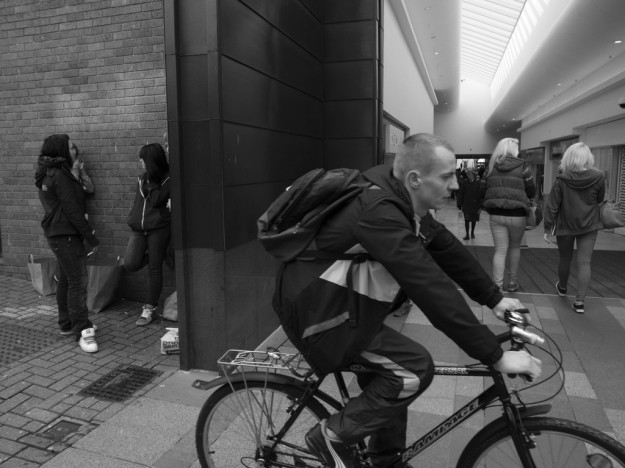 I have used the monochrome module in Darktable to convert these shots taken in Taunton, and have used the "Ricoh Like" base curve option. 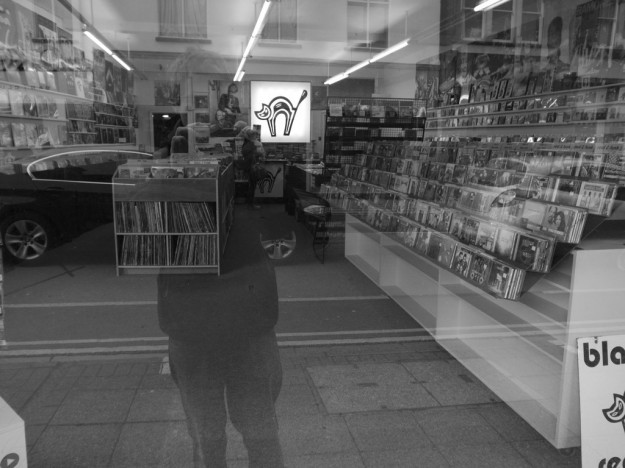 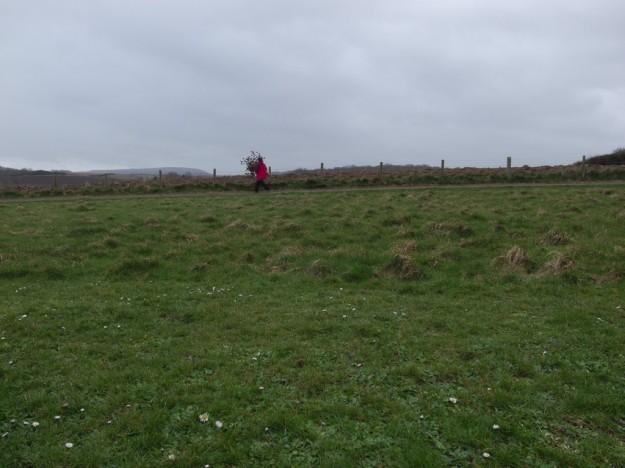 Finally a shot from Kilve taken yesterday, just before the rain set in for the day